Get to know Ms. Ortiz

Ms. Juliana Ortiz was born in Bogotá, Colombia and immigrated to the United States at the age of 6. She grew up in the suburbs of Chicago, where she attended and graduated from Lyons Township Highschool.

In 2012, Ms. Ortiz graduated from Illinois State University where she received a Bachelor's Degree in Community Health Education. After completing her undergraduate education, Ms. Ortiz spent the next four years working as a professional child care provider and traveling through South America, Northern Africa, and Europe - connecting to various different cultures and her latin roots.

In 2016, Ms. Ortiz went on to follow her heart’s passion and further her education to support students and families similar to hers. While attending graduate school night classes, Ms. Ortiz worked as a part-time paraprofessional for students with disabilities, and a bilingual substitute teacher for the LaGrange School District.

In 2018, Ms. Ortiz graduated with a Master’s degree in Early Childhood Education with a Special Education approval from the University of Illinois at Chicago. That same year Ms. Ortiz also received her ESL & Bilingual endorsements from National Louis University.

After completing her student teaching at LVA, Ms. Ortiz officially became a part of the Little Village Academy family in the summer of 2018!

During her free time, Ms. Ortiz enjoys spending time with her family and friends. She loves exploring all Chicago has to offer, attending music festivals, and traveling to new places with her husband! 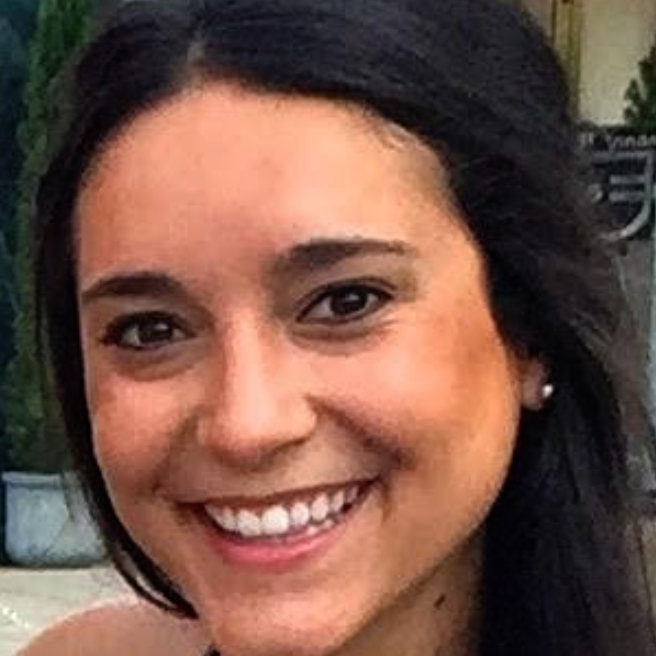